Perhaps the most recognized weapon of WW2, the M24 "potato masher grenade"

The Model 24 Stielhandgranate was the standard hand grenade of the German Army from the end of World War I until the end of World War II. The very distinctive appearance led to its being called a "stick grenade", or a "potato masher" and is today one of the most easily recognized Iinfantry weapons of the 20th Century. The stick provided a lever, significantly improving the throwing distance. The grenades were extremely useful for clearing out entrenched infantry positions. Although they were not individually very effective against armored vehicles and fortifications, the grenade could be used in an improvised "bundle" style with another six explosive heads (without their sticks) wired around the central stick grenade. 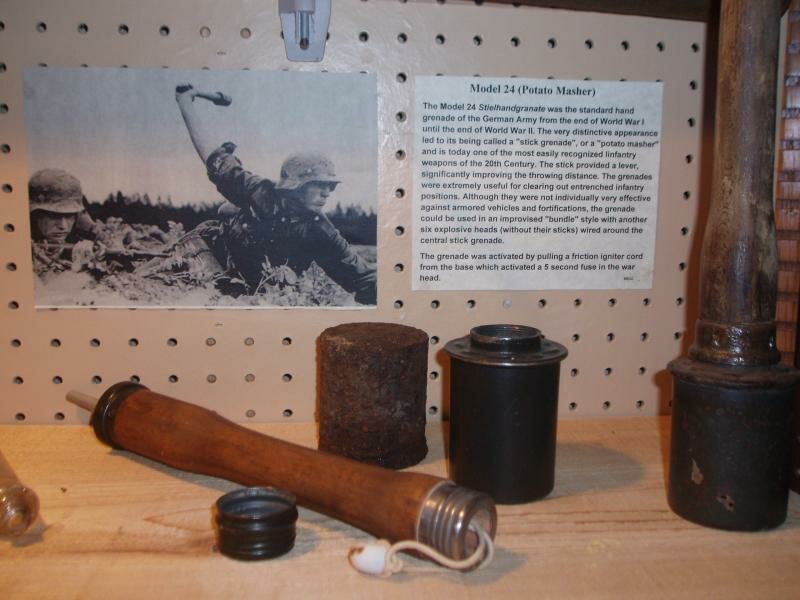 The grenade was activated by pulling a friction igniter cord from the base which activated a 5 second fuse in the war head. 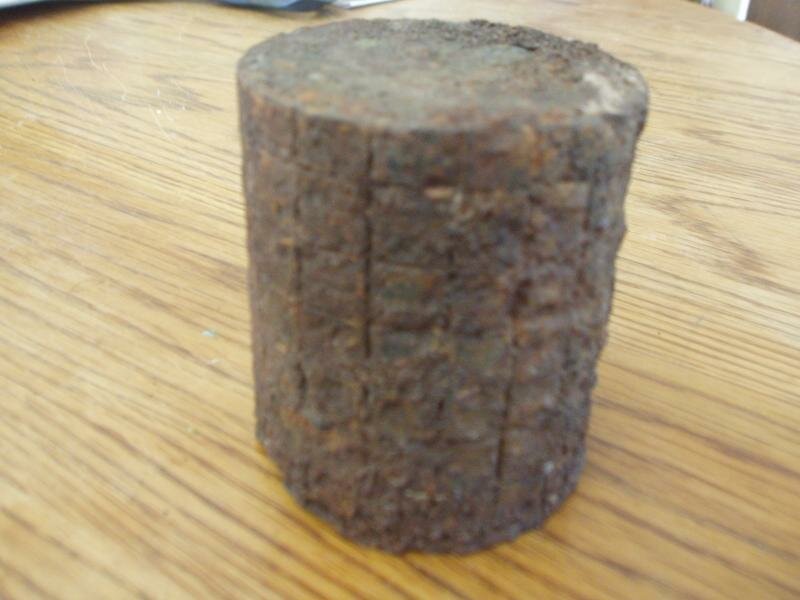 A A serated metal sleeve could be fitted over the warhead of the M24 for increased fragmentaiton in defensive settings. 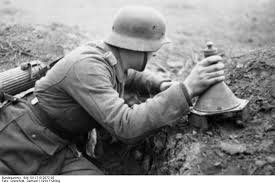 The Hafthohlladung (lit. adhesive hollow charge) was primarily used by tank killer squads. Around its base were three metallic magnets, each provided with a pair of pole pieces that were configured to act as stand-off feet with a strong magnetic field across their gap. This allowed the infantryman using the device to attach it magnetically onto the steel enemy tank, no matter the angle of the surface on which it was placed, before arming it by pulling the igniter at the rear of the mine.. 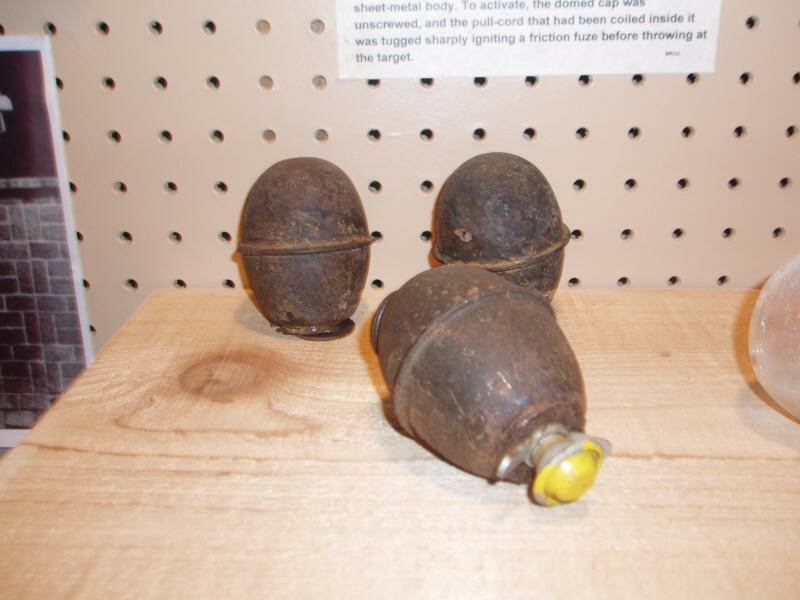 The Model 39 (Eierhandgranate, "egg hand grenade") was a German hand grenade introduced in 1939 and produced until the end of World War II. The Eihandgranate used the same fuse assembly (the BZE 39) as the Model 43 Stielhandgranate ("Stick Grenade"), which was screwed into the top of the sheet-metal body. To activate, the domed cap was unscrewed, and the pull-cord that had been coiled inside it was tugged sharply igniting a friction fuze before throwing at the target. 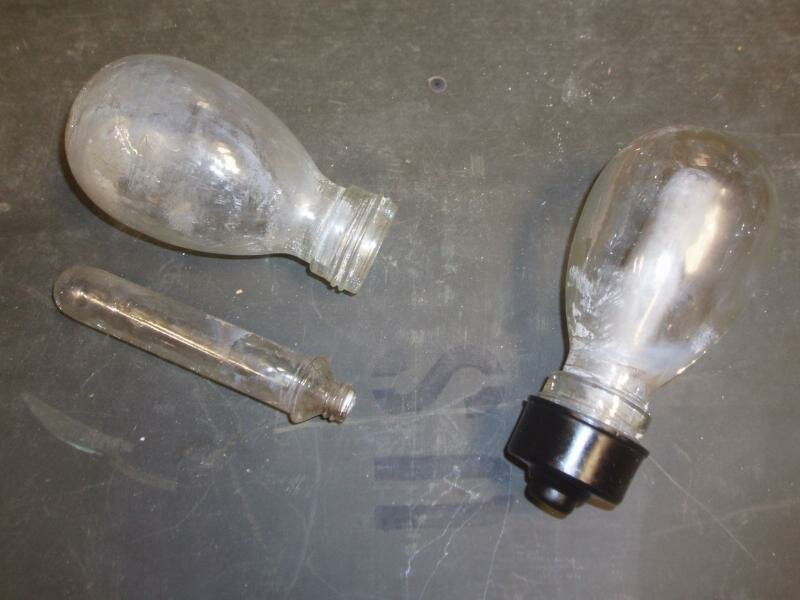 The Blendkorper (blinding devices) BK-2H was introduced as an anti-tank weapon in 1943. It consisted of a heavy glass bottle with a glass vial inside.  The dual bottle arrangement kept the two chemical separate.

The BKs were thrown against tanks smashing the glass containers and allowing the two chemicals to mix creating a spontaneous volatile reaction. Target areas were hatches, air inlets, engine compartments, and any opening that led to the interior of the vehicle.

The caustic mixture would penetrate the vehicle forcing the crew to abandon it.  The BKs were actually pretty effective.

While considered an uncommon grenade, the BKs were used extensively and over 5 million were produced during the war.