With the Western Allies closing in from the West and the Russians from the East, the Nazi regime was reduced to desperation and scraped the bottom of the manpower barrel forming Volksturm (People’s Army) units comprised  of old men and young children.  Many of the Hitler Youth had already been serving as Flak Helpers on Anti-Aircraft guns since 1943 and were embedded with a fanatical belief in the cause.  While a lot of the older soldiers merely melted away, the Hitler Youth fought fanatically especially against the Russians as they closed in on Berlin in the final battle of the war.  In one minor engagement in that battle Hitler Youth knocked out 33 Russians tanks in less than 30 minutes with Panzerfausts.

The Volksturm were generally poorly equipped with antiquated weapons, limited ammunition, and minimal training.  In the waning day of the war Volksturm units were deployed to delay the inevitable advance of the Russians and the wave of atrocities that came with them.  By and large there were ineffective, but a slogan of the day “a terrible end is better than terror without end” had many regular German units and Volksturm perishing on the Eastern Front in delaying actions so that others could escape to the West.

Click to add your own text or images here.

Hint: Most of your visitors will find it easier to read short paragraphs than large blocks of text. Try to separate your important information with a space (press "Enter" or "Return" on your keyboard to move to another line). 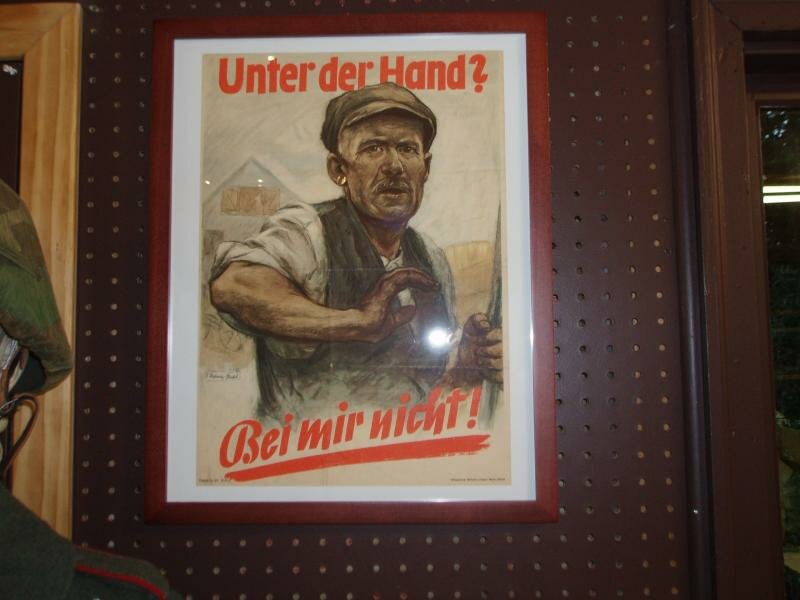 You can use this area to showcase additional text or photos. Try to reinforce the message on the rest of this page, or simply ask your visitors to contact you, as in the sample below.

Still have questions? Please contact us anytime! We look forward to hearing from you.

Hint: Be sure to include a link to your contact page!